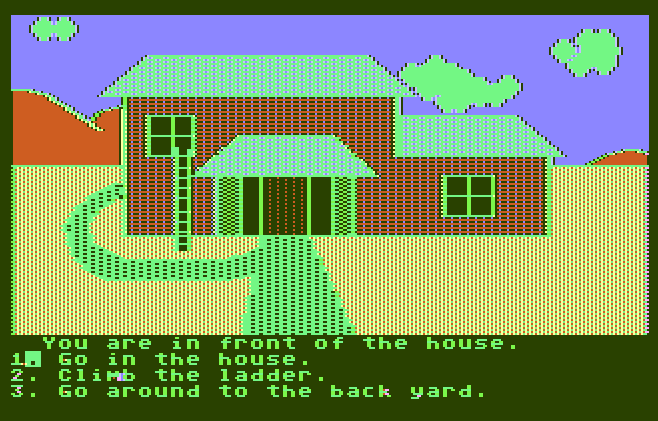 My new job needs an iPhone and Android app.  I’ve built a few shaky Android apps using java and a LOT of google.  They worked but not being a java developer I know my methods and coding standards were sub-par at best.  I’ve never attempted an iOS app.

Thankfully there are few pretty badass frameworks out now that let you use javascript or something similar to build native apps.  A friend recommended NativeScript.js and so far I’m really liking it.  But I’m learning a brand new technology so I do the same thing most of us do.  I go through the official, beginners tutorial example to build out a sample app.

Make It Your Project

But I like to do it different.  I find this method not only immerses you in the new language or framework but also helps you start solving problems and learning deeper parts of the system at the same time.

I need a fairly basic app.  It needs to let users log some information kind of like MyFitnessPal and keep track with analytics.  Nothing crazy but will include a couple features that dive into some deeper modules like using the camera.

So I start the tutorial going step by step which gets a nice boilerplate up, gives you a hello world and then moves onto building out features for their sample which is a groceries list app.  This is when I start changing things to do what I want them to do.

Chapter 2 gets into building out a view for the initial screen which is a login or sign up screen.  Hey, we need this in our app! Awesome, so I’m going to follow this part exactly for now.

The tutorial taught me how to implement css stylesheets app wide or specific to individual pages.  We styled up the login inputs and buttons and now I want to side-track a bit.  I want my companies logo at the top.  I leave the tutorial right where it is and I pop open a new tab and find the developers resources on the website.  I find UI Components section, Images is listed in there, I click and now I dive into how images work.

I already know how to put UI components in the layout from the tutorial so this should be easy.

OK, so I have to load the Image module and I also have to then create an Image instance.  I’ve loaded the main module already and that was in the main app file, so do I do it there or do I do it in the page’s JS file? Let’s experiment!!

This is how I find the learning process really starts getting more intuitive.  I’m forced to solve a problem instead of just following a line by line tutorial on creating an app.  For me, and I suspect for others, this process actually makes learning a lot faster and more in depth.  It might not work for everyone but I have to suggest giving it a go.

Note: They actually show how to add an image not even a section further down the tutorial but I still find the fact I took the time to dig through developer resources for a few a great learning experience.

This won’t work for everything.  Some languages and frameworks, especially those you have absolutely zero knowledge of, following the initial tutorials exactly is not a bad idea for introducing yourself to the system.  But this comes in handy and again, I do recommend giving it a go sometime.